In honor of Black History Month, we honor these three amazing women in American History.

Rosa Louise McCauley Parks was an American activist in the civil rights movement best known for her pivotal role in the Montgomery bus boycott. The United States Congress has called her “the first lady of civil rights” and “the mother of the freedom movement.

There are no reviews yet. 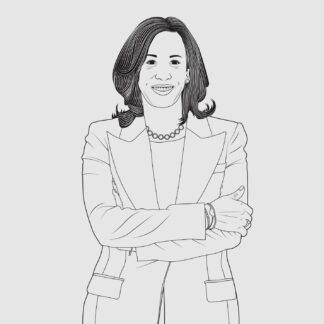